Serving Enterprises of All Sizes with a Cloud-native SASE Platform

Cato enables customers to gradually transform their networking and security infrastructure for the digital business. You can address one or more of the use cases below at your own pace. No matter where you start, Cato will support you throughout your journey. The Return On Investment of SD-WAN 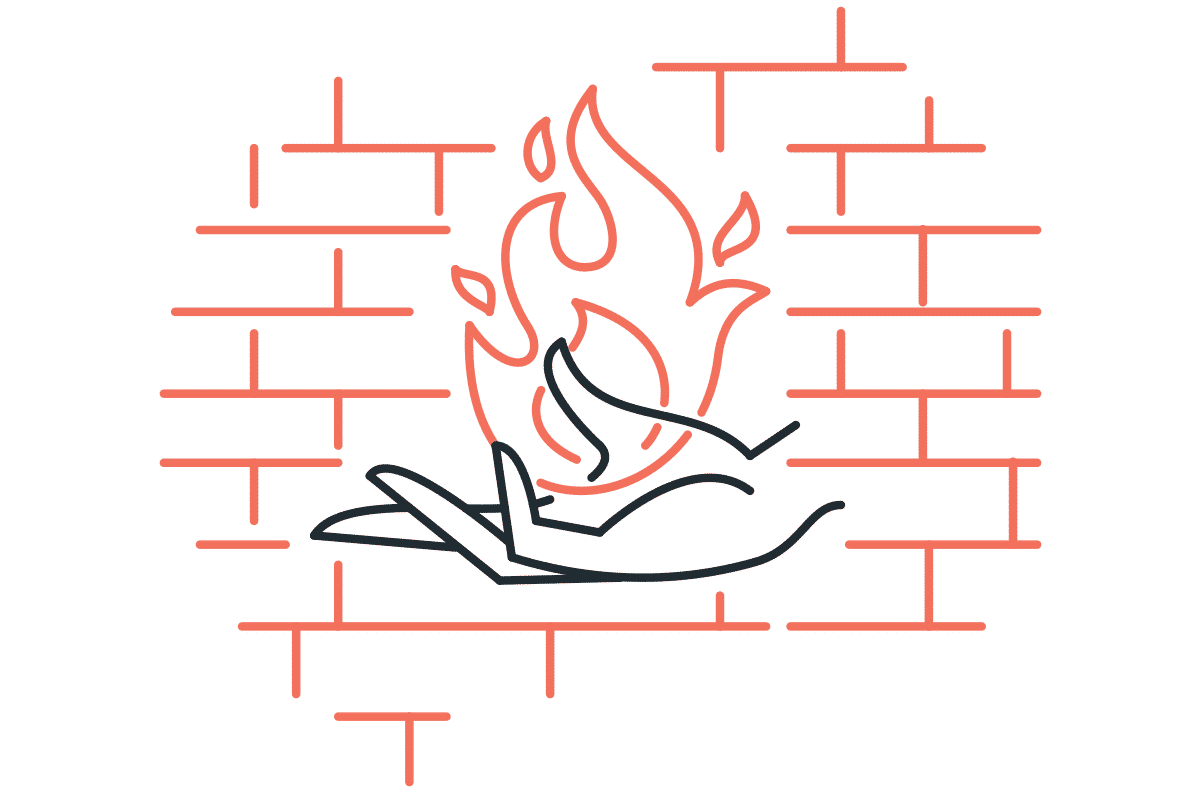 Network Firewalls Are Still Vital in the Era of the Cloud